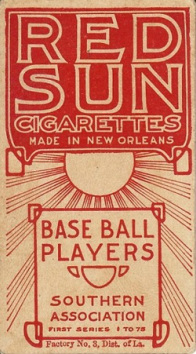 T211 Red Sun cards, also known as Green Borders, are quite scarce today. A minor league-only issue, it featured players from the Southern League. It was issued at the same approximate time as Series 8 of the T210 Old Mill set in 1910, and features many of the same players.

Card fronts feature a black-and-white photograph of a player, surrounded by a green border. At the bottom of the card, the player's name and team city appear in black ink. Backs feature an advertisement for Red Sun cigarettes in bright red ink, which makes the card stand out quite nicely. The back states that the set is made up of Southern League players, as well as an indication that the cards were part of a First Series, but no additional series ever arrived.

There are 75 cards in a complete set. It's considered very tough to piece together a complete set due to their scarcity. Few have been graded (in comparison with other T-series cards) and they're not that common on either eBay or through major auction houses. Although non-PCL minor league issues have never had much popularity among hobbyists, the lack of any stars really hurts T211s. That said, they are truly scarce cards, many having a lower known population than the famed T206 Wagner. 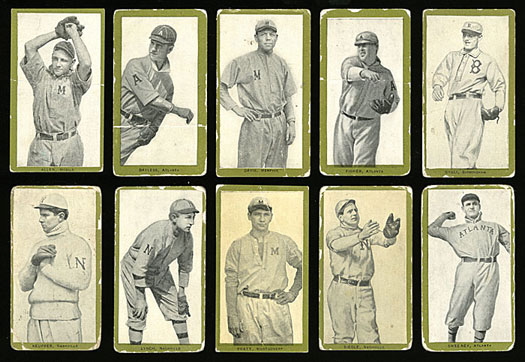 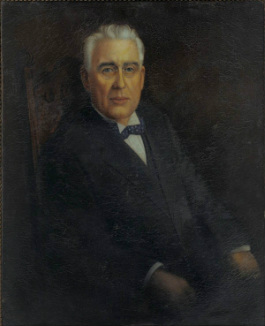 William Ratcliffe Irby
William Ratcliffe Irby was born on January 4, 1860 in Lynchburg, Virginia. His family moved to New Orleans in 1866. W. R. Irby became one of the chief executives of American Tobacco Company, once the world's largest tobacco supplier owned by the powerful Duke family of North Carolina, until an anti-trust ruling by the Supreme Court in 1911 divided the monopoly into multiple companies. Of the various companies that emerged from the federal lawsuit, there were four major players: Ligget & Myers Tobacco Co., P. Lorillard Co., R.J. Reynolds Tobacco Co., and a much reduced American Tobacco Co.


The W. R. Irby branch of Liggett & Myers Tobacco Company was housed in a building on the corner of Julia and Magazine streets in New Orleans. The 5-story facility was built in 1882 by Simon Hernsheim as La Belle Creole Cigar and Tobacco Company. Hernsheim died in 1898 and the building was purchased shortly after by W. R. Irby Cigar & Tobacco Company. The building still stands today and was bought by the lawfirm of Deutsch, Kerrigan & Stiles in 1980. It is in the Warehouse District near the WWII Museum. 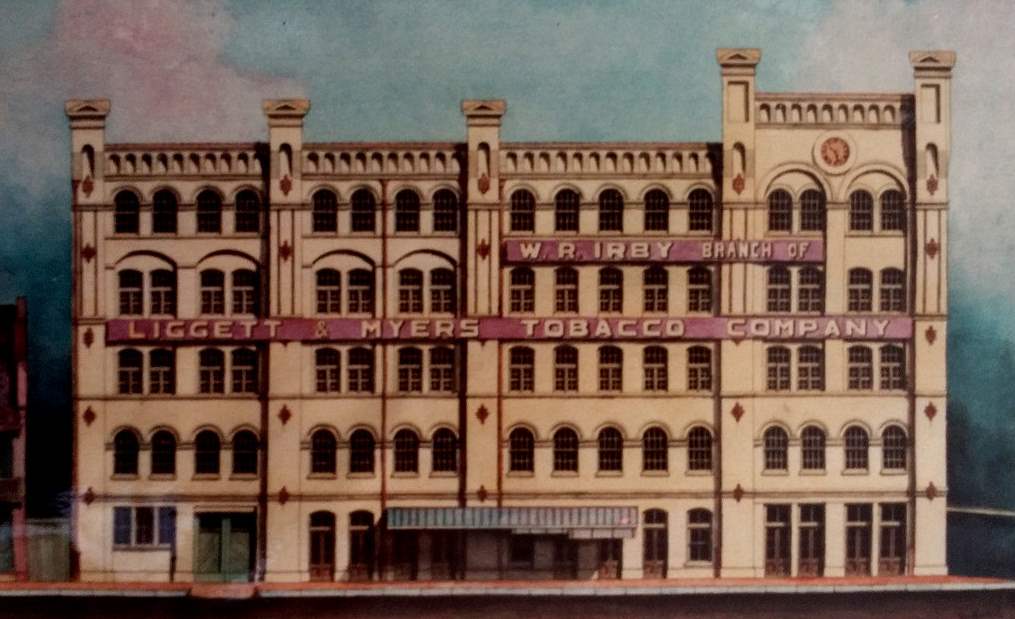 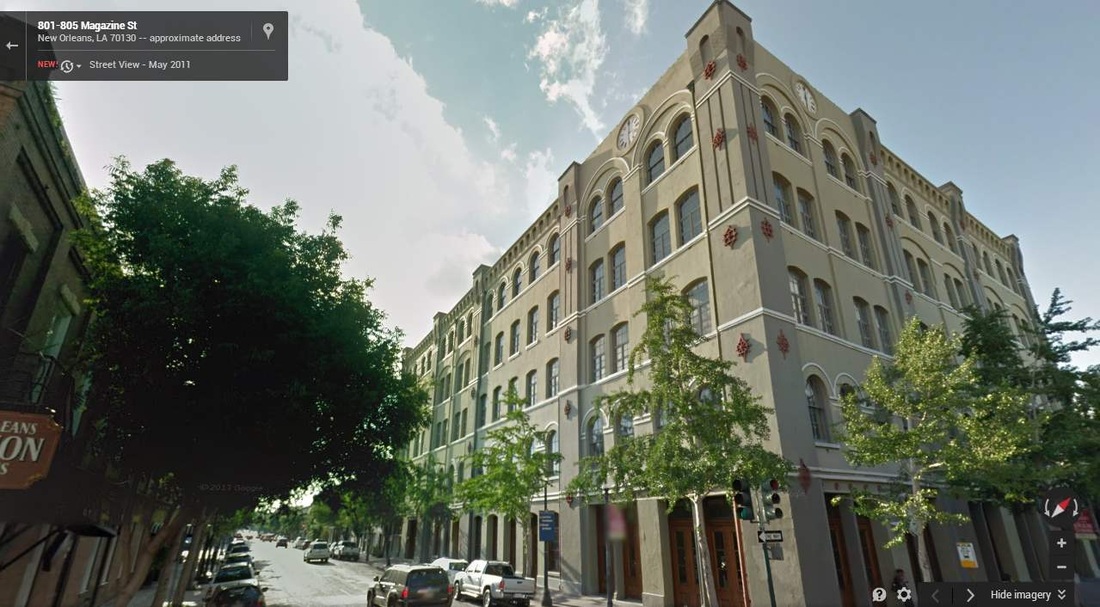 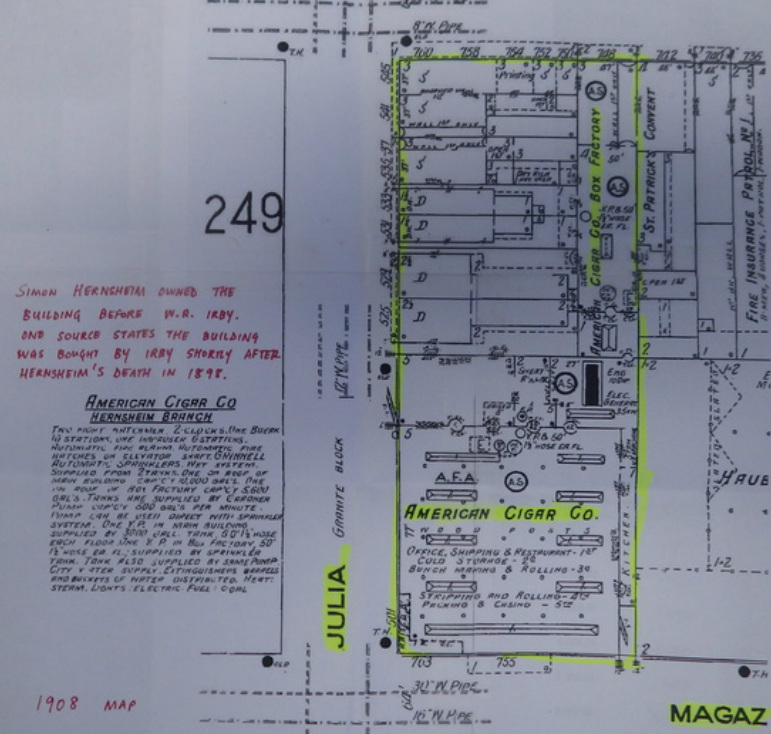