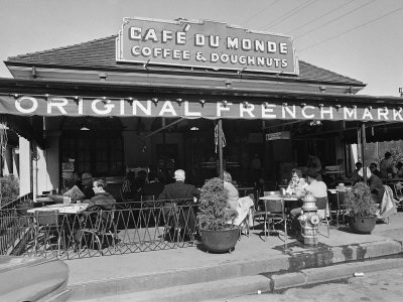 While the W573 blank-backed set numbers 240 cards, the three examples of the Cafe Du Monde ad back, shown below, are the only known examples that exist at this time. All three cards show players from the Pittsburgh team.
These images are courtesy of Leon Luckey (luckeycards.com). He once owned all three cards but sold the Glazner to another collector. I was fortunate enough to acquire the Cooper card from Leon and it now resides in my personal collection. As of now, these are the only three known examples of Cafe Du Monde ad backs.

The Original Cafe Du Monde Coffee Stand was established by Fred Koeniger in 1862 in the New Orleans French Market. The Cafe is open 24 hours a day, seven days a week. It closes only on Christmas Day and on the day an occasional hurricane passes too close to New Orleans. Its menu consists of dark roasted coffee and chicory, beignets, white and chocolate milk, and fresh squeezed orange juice.

The first French Market building was put up by the Spanish in 1771. This building was destroyed by a hurricane in 1812. The following year it was replaced by the building which now houses the Cafe Du Monde. Back then it was known as The Butcher's Hall. In the 1930's the Works Progress Administration renovated and added to the French Market buildings. The French Market is now made up of seven buildings anchored at the Jackson Square end by the Cafe Du Monde and on the other end by the Farmers and Flea Market sheds.

Hubert Fernandez purchased the coffee stand in May of 1942 and the business has remained in his family since. 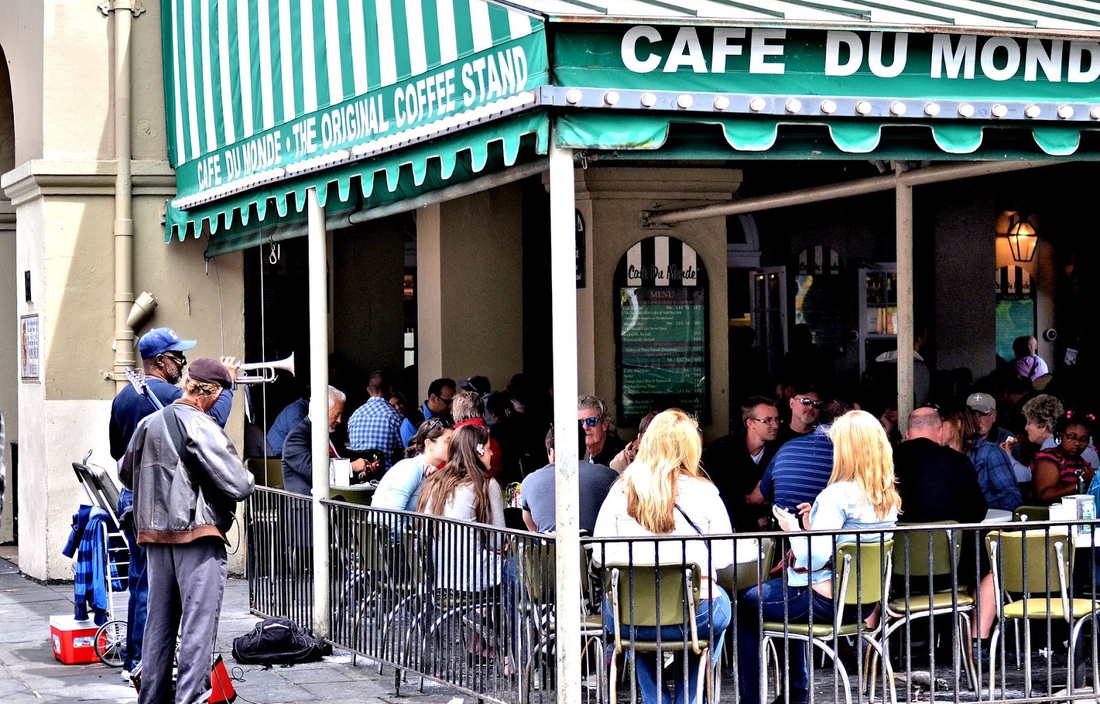 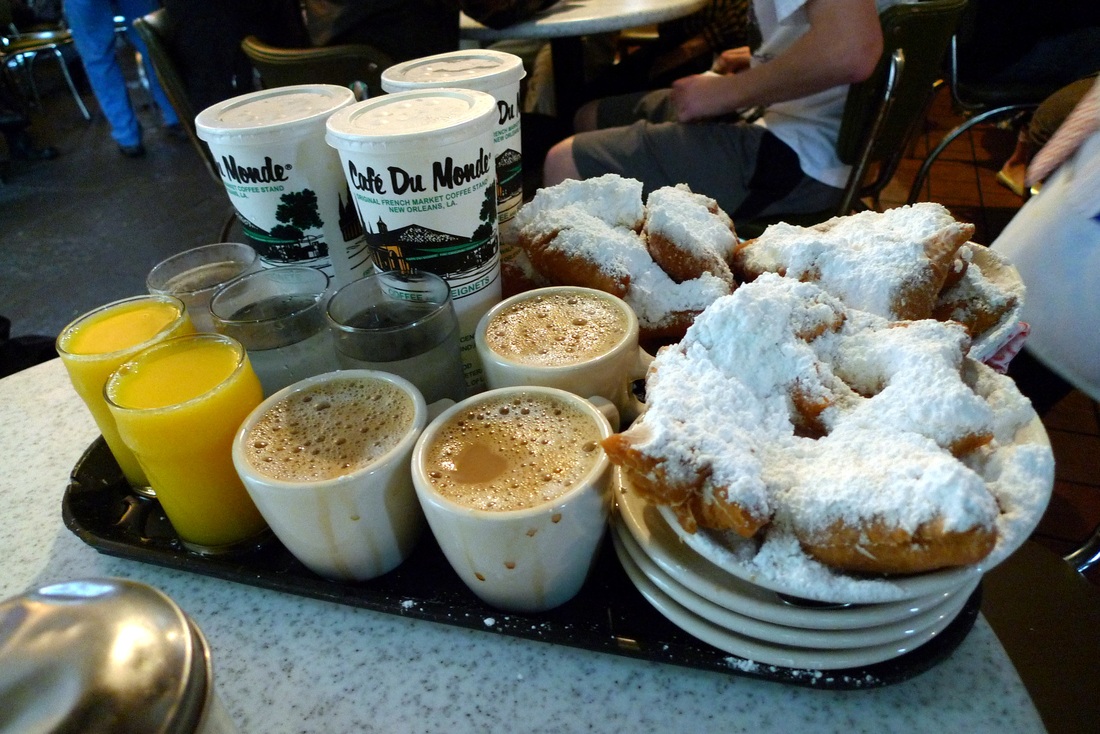